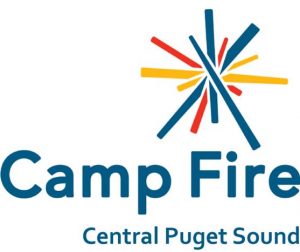 The Seattle Buddhist Church Camp Fire program is the oldest continuously-operating Camp Fire group in the United States. The program was honored in July 2010 at a Camp Fire USA centennial celebration at Magnuson Park.

Camp Fire is open to both boys and girls in pre-k through 12th grade.

(Text for this page is adapted from the August/September 2010 edition of WOHELO, the Official Newsletter of Camp Fire USA Central Puget Sound Council)